Cerritos, California is located on the eastern edge of Los Angeles County, just over the border from Orange County. It is an affluent and well-established community.

Cerritos is a suburban city and is one of the best places to retire in the Los Angeles area. It also has very strong public schools, making it attractive for families with kids. The ABC Unified School District covers almost all of the city, though a small part is in the Bellflower Unified School District. Many Cerritos public schools earn an A ranking on Niche.com. Whitney High School is ranked number 12 of the best public high schools in California. It offers grades 7 to 12. Cerritos High School also ranks very highly.

Find Plenty of Shopping and Dining Around Cerritos

Cerritos is well-known in the region for Cerritos Auto Square, an auto mall combining multiple dealers in one convenient three-block area. Los Cerritos Center is a major shopping center. It is anchored by Macy’s, Nordstrom, Forever 21, Dick’s Sporting Goods, and Harkins Theaters, as well as many smaller shops. Each February the mall hosts the Friendship Festival, a multicultural festival with booths and cultural performances.

Cerritos Town Center is another important landmark. It’s located across from Cerritos City Hall, the high school, library, and sheriff’s office. The whole area is often called simply downtown Cerritos. The Cerritos Center for the Performing Arts is located there. The venue hosts a variety of performances, from theater to dance to singing to stand up comedy.

Cerritos is considered one of the Gateway Cities of southeastern Los Angeles. The 605, 91, and 5 freeways run through the city, connecting it to the rest of Los Angeles County as well as neighboring Orange County.

Select the tabs below to find school information, recent sales and other information about the area.

Homes for Sale in Cerritos, California 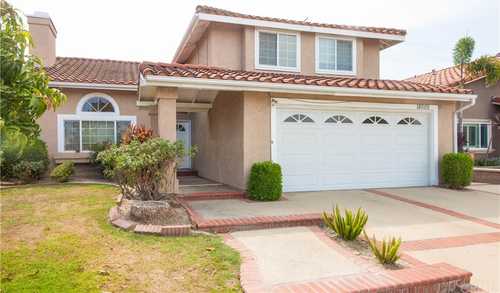 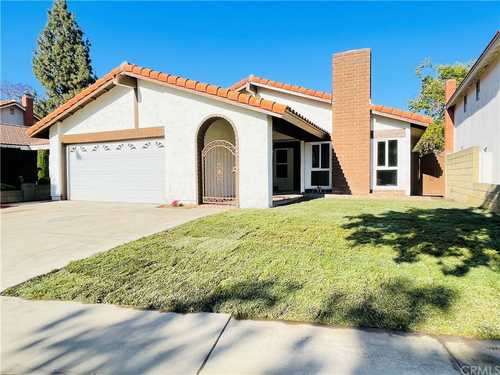 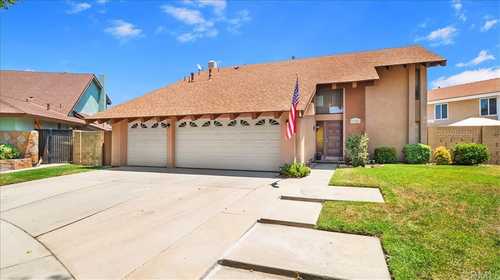 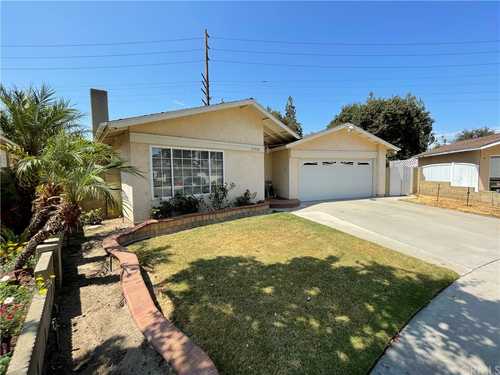 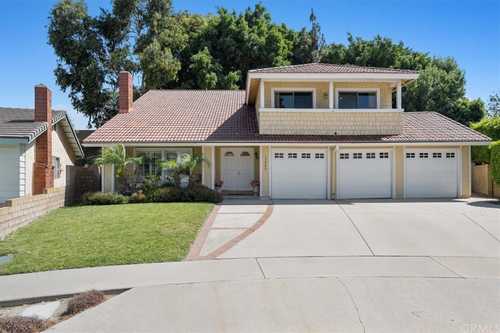 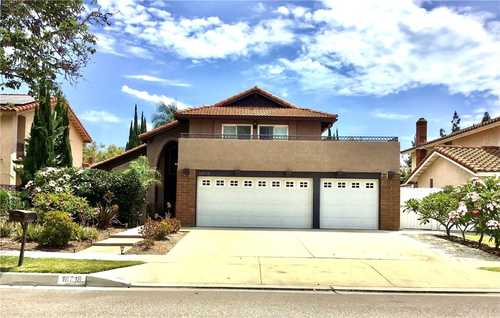 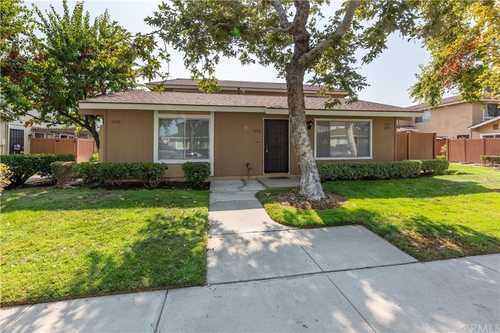 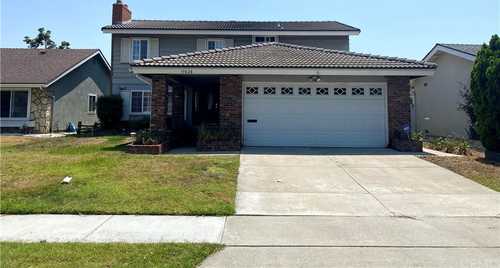 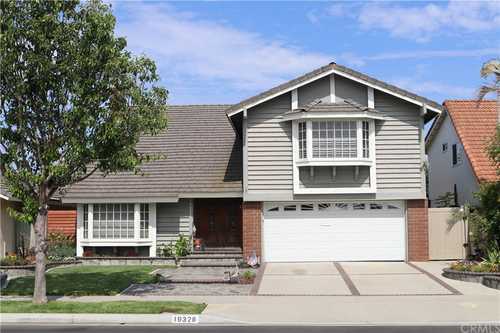 Based on information from California Regional Multiple Listing Service, Inc. as of July 28, 2021 12:13PM and/or other sources. All data, including all measurements and calculations of area, is obtained from various sources and has not been, and will not be, verified by broker or MLS. All information should be independently reviewed and verified for accuracy. Properties may or may not be listed by the office/agent presenting the information.