Long Beach, California is located in the southeastern end of Los Angeles County. It’s known as a Gateway City, since it is positioned well for residents to access both Los Angeles and Orange County jobs, events, restaurants, and museums.

Long Beach is the seventh most-populous city in California and the 39th most populous in the country. It’s well-known for its beautiful waterfront, including the RMS Queen Mary, which is open for visitors and events. The Aquarium of the Pacific is there, with its award-winning exhibits of sea creatures from around the world. California State University, Long Beach is in the city and is one of the largest in the state by enrollment.

The local public schools turn in above average to excellent scores on state testing. There are many excellent elementary schools that earn an A or A+ on Niche.com. For high school, students have several A-level choices. Eunice Sato Academy of Math and Science gets top marks for its science-based curriculum. California Academy of Mathematics & Science also gets excellent reviews and test scores.

Go Shopping, Dine Out, and Hit the Beach in Long Beach

Long Beach has lots of great shopping and dining locations. Los Altos MarketCenter has a CVS Pharmacy, Sears, TJMaxx, and Lazy Acres Market Foods. The East Village Arts District has many independent boutiques, restaurants, and art galleries. The Second Saturday Art Walk is a monthly event that helps the broader Long Beach community get to know their local artists.

Its coastal location makes Long Beach a great place to be outside. The beach is great for swimming and soaking up the sun. There are over 170 parks in the city, including two tennis centers, eight skate parks, and a five-course municipal golf system.

The 710, 405, and 605 freeways go through Long Beach, connecting it to the rest of Los Angeles and Orange County. Long Beach is a fun and vibrant place and a great city to put down roots. 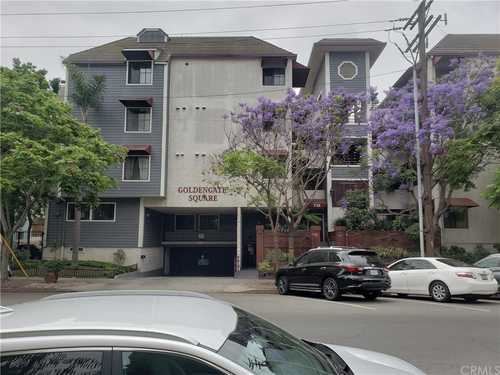 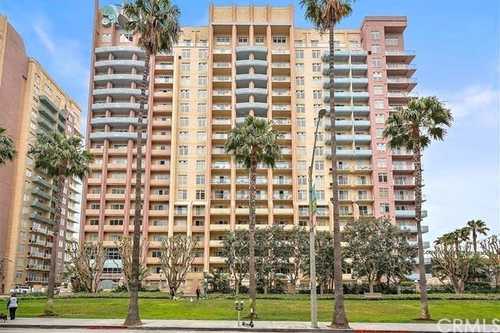 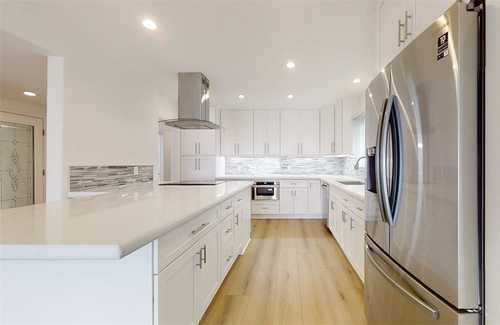 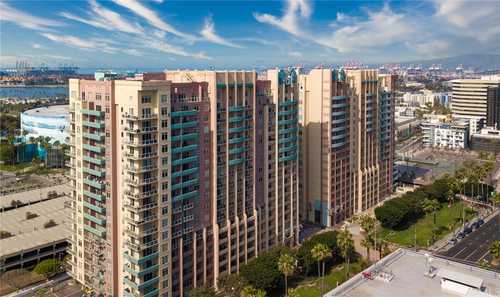 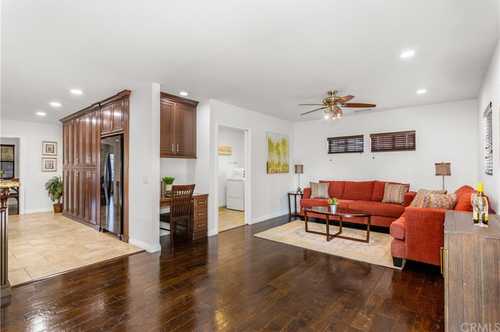 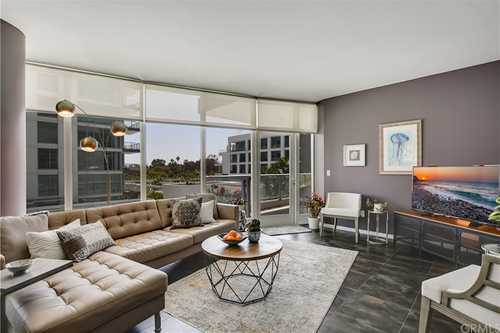 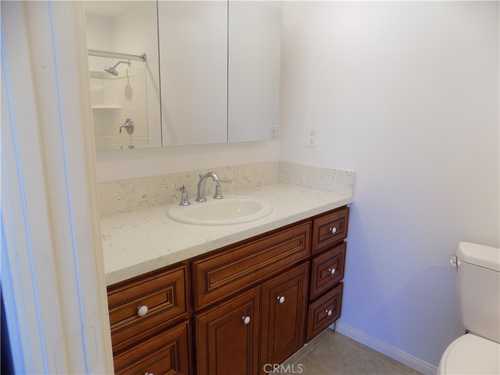 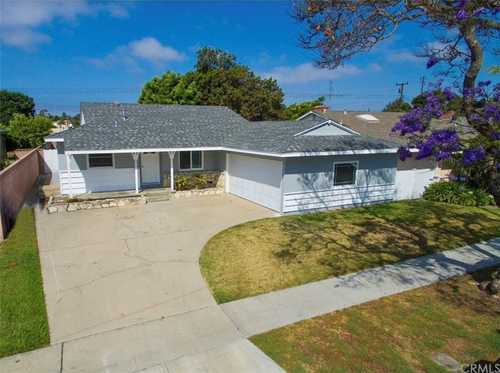 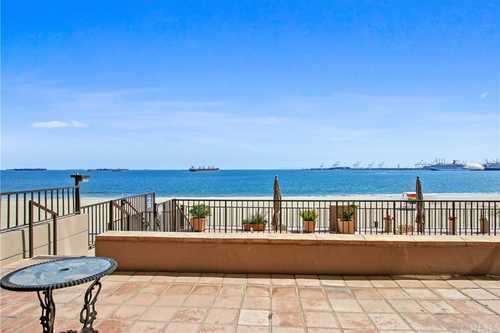 Based on information from California Regional Multiple Listing Service, Inc. as of May 28, 2022 9:35AM and/or other sources. All data, including all measurements and calculations of area, is obtained from various sources and has not been, and will not be, verified by broker or MLS. All information should be independently reviewed and verified for accuracy. Properties may or may not be listed by the office/agent presenting the information.