Los Alamitos is an upscale suburb in northern Orange County. It has some of the best schools in California and an active business community.

Los Alamitos is a pleasant community within Orange County with great schools, lots to do, and an ideal location. Both Disneyland and Knott’s Berry Farm are just a few minutes away. Los Alamitos is also less than 30 miles away from Los Angeles. Residents can experience the best of both LA and Orange counties.

When it comes to schools, Los Alamitos Unified School District can’t be beat. It’s rated number 29 among all the school districts in the state on Niche.com and is number two in Orange County. Los Alamitos High School has an A+ rating on the site for its exceptional scores on state testing, high graduation rate, and many extracurricular activities available to students.

The weather is very mild year round, with average temperatures in the 70s or 80s. It’s a great place to explore the outdoors. There are nine parks in the city. They have playgrounds, basketball courts, tennis courts, volleyball courts, and jogging tracks. There are fields for baseball, softball, and soccer. Family and friends have parties and barbecue at the outdoor grills.

Los Alamitos is known for the Los Alamitos Race Course, though the track is technically in neighboring Cypress. The Joint Forces Training Base-Los Alamitos is in the middle of the city. It is a major employer for city residents. It’s also the location of the annual Race on the Base, which raises funds for several veterans groups. The base hosts the city’s July 4th celebrations. There is a food court, vendors, and live music. When the sun goes down, everyone enjoys a spectacular fireworks show.

The 405, 605, and 22 freeways intersect around Los Alamitos, so there’s easy access by car to all of Southern California. Seal Beach is about six miles south, a 15 minute drive. The city is a great place to build a life.

Select the tabs below to find school information, recent sales and other information about the area. 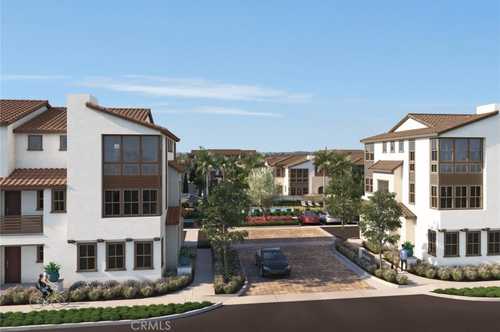 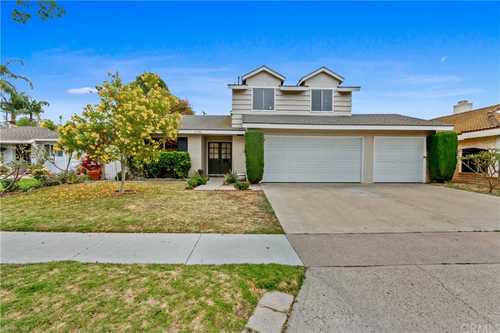 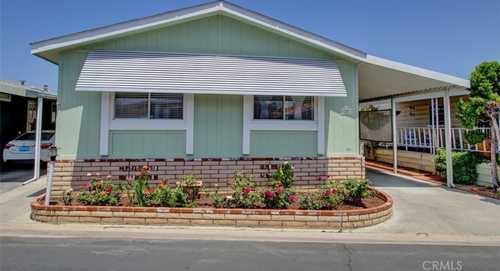 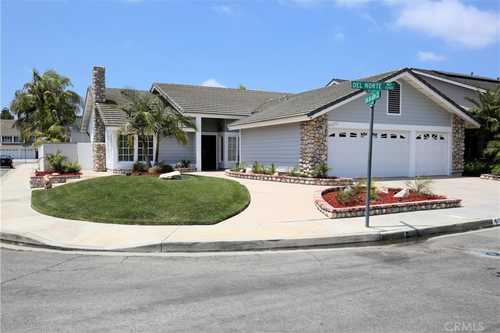 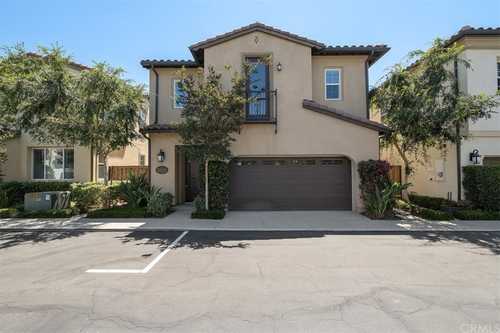 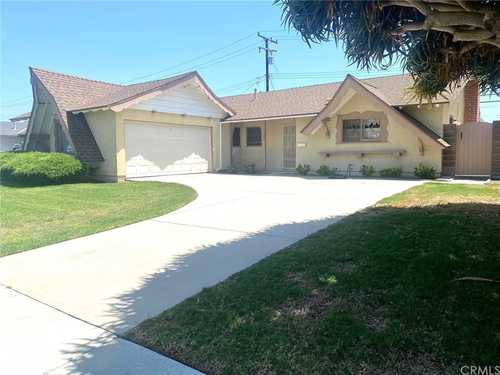 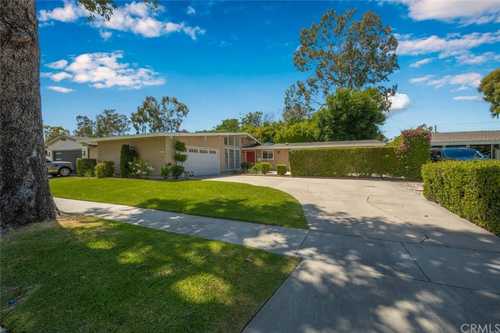 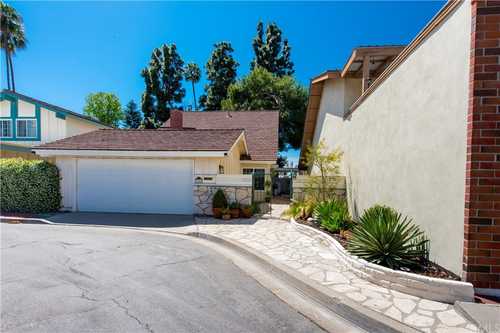 Based on information from California Regional Multiple Listing Service, Inc. as of May 28, 2022 9:16AM and/or other sources. All data, including all measurements and calculations of area, is obtained from various sources and has not been, and will not be, verified by broker or MLS. All information should be independently reviewed and verified for accuracy. Properties may or may not be listed by the office/agent presenting the information.